Distribution used to be the keyword in the mass media value system. The blockbuster economy used to rely on distribution to focus all attentions on a single product. Now, in the age of the attention economy, our individual focused attention is the scarcest resource and ultimately the commodity sold to the service industry. We used to think we stood as consumers in this virtual food chain, when actually we’ve become the product.

Multitasking and its consecutive attention deficit disorders have become the new doom of this era, and any pledge to focus and turn off distracting social networks providers is its injunction. Wishful thinking. The unitasker is the hero of that day. Doing one thing at a time. Then, is the artist of the late 20th century — hyperactive, self-manager, self-promoter, ubiquitous, biennalist, an outdated role-model?
There is more than one to think that the modern artist has pioneered these “economics of attention”, and that the “art’s centre of gravity henceforth does lie not anymore in objects that artists create but in the attention that the beholder brings to them” (Richard A. Lanham, The Economics of Attention. Style and Substance in the Age of Information). Duchamp’s readymades, Avant-garde manifestos, Andy Warhol’s lifestyle or conceptualists’ trading of immaterial goods, have deflated the interest in the actual artwork in order to shed light on the social relationship established between the artist and the viewer. Now, in the well-oiled machine of Google AdSense and Mediabot, the engine that reads and analyses every user’s click on a computer in order to suggest contextual advertisements in real time, half the work of the creative act is definitely performed, not by the viewer as Marcel Duchamp used to think, but by softwares. In these great times should we still refer to art as a part of the creative field, or should we rather ban the term of creativity from the art’s vocabulary?

Unitasking (tentatively) is an exhibition of solipsistic machines, either dysfunctional or referring to an idiosyncratic order of things, which all together create the décor of the unitasking environment. Unitasking (tentatively) takes its starting point in the muteness and the stubbornness of the art practice, its capacity to be recalcitrant to the pervasive influence of the globalized creativity.

The exhibition associates a series of newly produced drawings by the Lisbon-based French artist Mattia Denisse with new works by younger international artists currently residing in the post-graduate program at the Ecole nationale supérieure des Beaux-Arts in Lyon.

An office space at night. A clock ticks. The echo of a water drop resonates in the distance. Tiny green lights slowly blink here and there on the desks, and the angles of silver laptops left asleep shine in the dim light. Someone forgot to switch off the fans, one of them keeps on whipping the air with an oddly dull sound. Everyone has left, seemingly in a hurry. For an evacuation exercise, maybe. Or a strike. Please keep silent and check out what Unitasking means at the Temporary Gallery. On March 7. 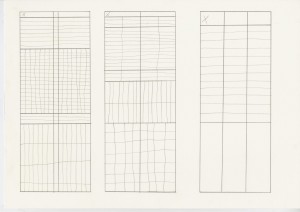 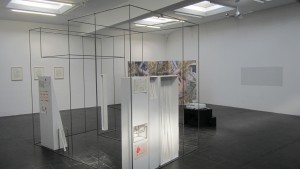 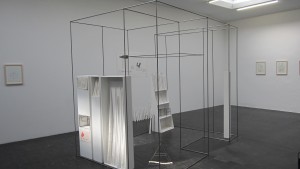 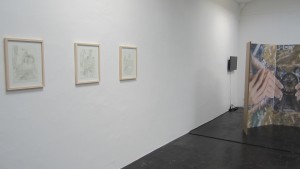 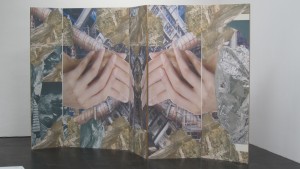 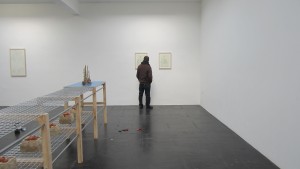 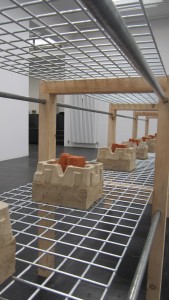 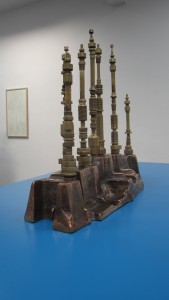 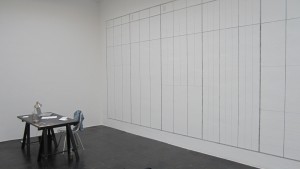 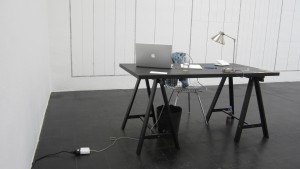 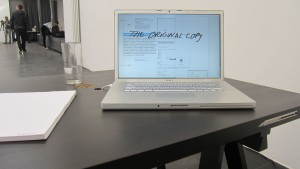 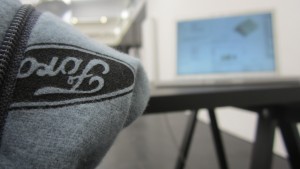 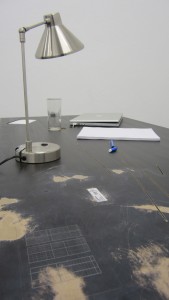