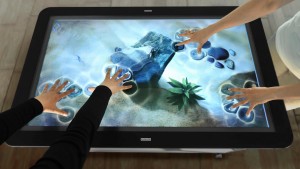 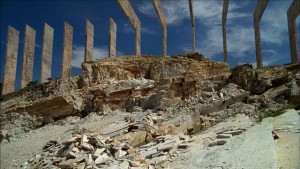 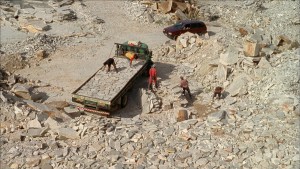 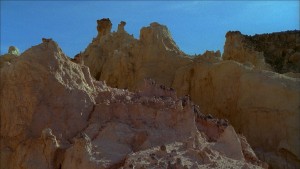 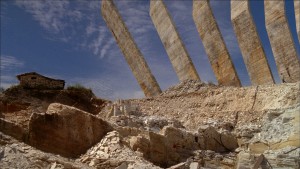 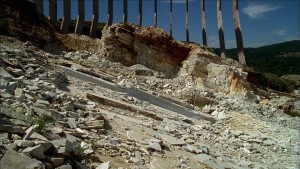 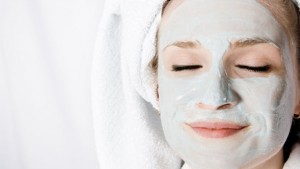 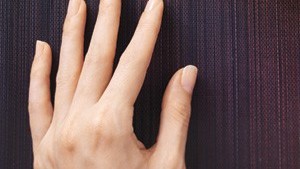 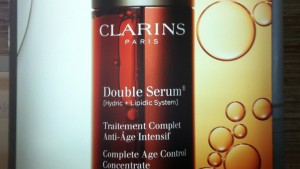 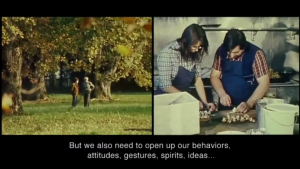 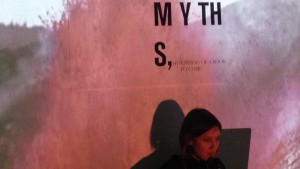 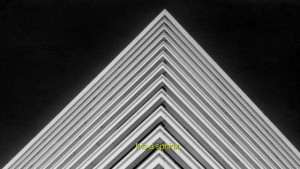 Ana Vaz (Brazilian, b. 1986 in Brasília) is graduated in cinema studies from the Royal Melbourne Institute of Technology, where she produced her first film, Sacris Pulso. In 2013, she completed a Masters in Cinema and Visual Arts at Le Fresnoy, Studio National des Arts Contemporains where she produced two more films Entre Temps and The Age of Stone. Recent projects include a performance at Rosabrux Gallery, Brussels, in January 2014 and the screenings of The Age of Stone at New York Film Festival-Views from the Avant-Garde; Visions du réel, Nyon, Switzerland; Images Festival, Toronto, 2014.