Lise Lebleux & Agnès Gayraud - The Solitude of the Sound Recordist 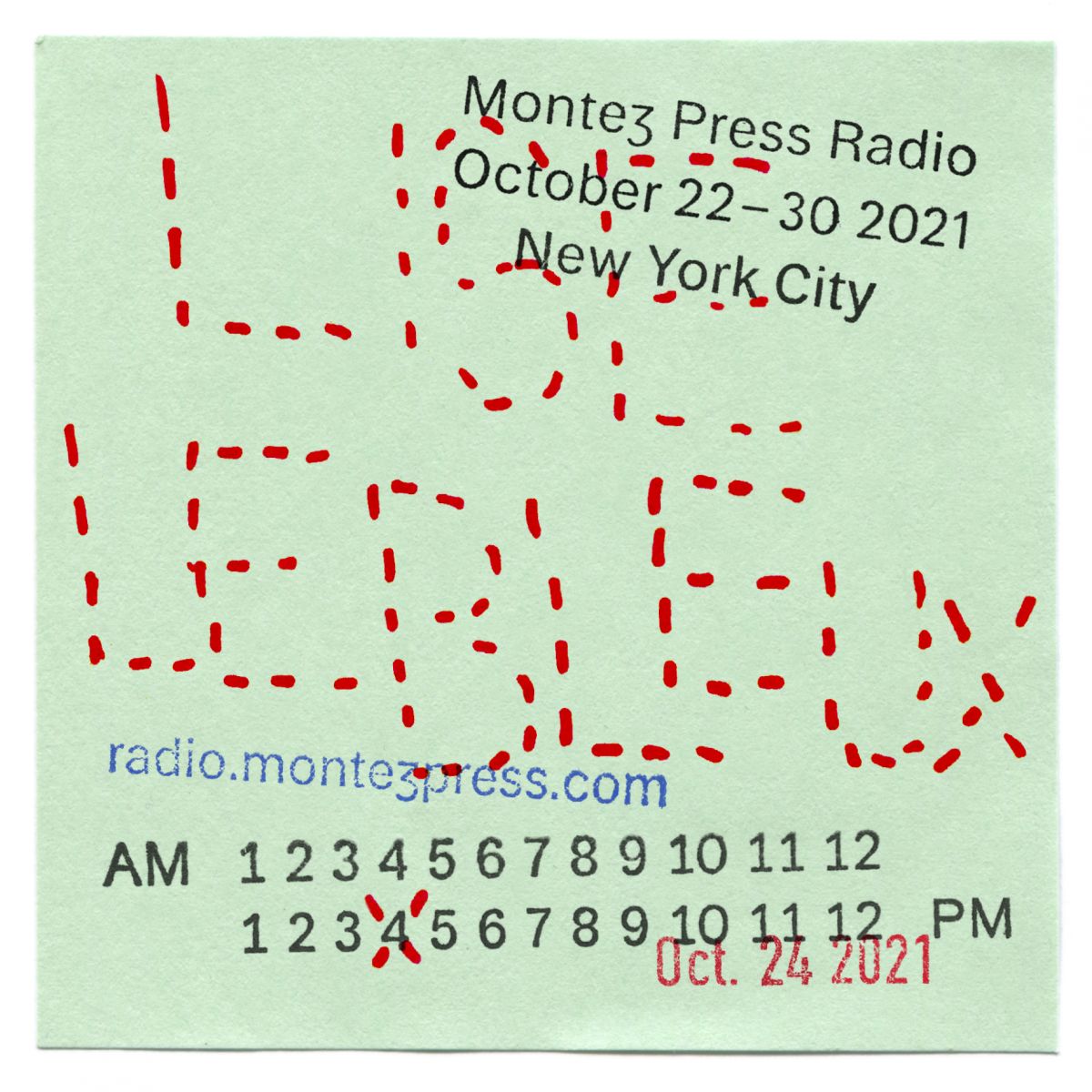 Sound recording is a confrontation between the interior and the surrounding outside space(s). The sound recordist sculpts with the sounds that pass through him/her and his/her microphones. These moments of solitude create a necessarily intimate link with the space and its context. The composition is based on the creation of a sound paradox: happening in the tension of being inside a body while perceiving sonic fragments based on outdoor recordings - a transition between reality and the projection of a mental image in a fictitious soundspace, becoming an almost meditative moment.

As musician (La Féline, Grive) but also writer and philosopher (Dialectique de la pop, La Découverte, 2018), Agnès Gayraud teaches at the École Nationale Supérieure des Beaux-Arts in Lyon. In her practice, she explores the practice of singing - and more broadly of the voice - and develops an in-depth reflection on sonic arts, ranging from aesthetics to immersive listening.

Lise Lebleux is a French artist based in Lyon, where she underwent her studies at the École Nationale Supérieure des Beaux-Arts (ENSBA). Her artistic practice revolves around sound and sonic scapes, using field-recording and spatial installations.